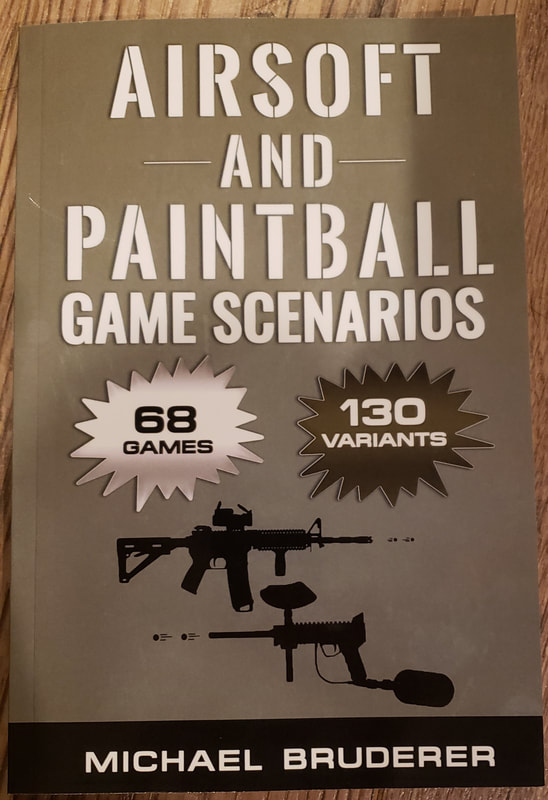 An honest-to-god book! Pages and everything! Like in back in the old days!
There aren't a ton of paintball books out there, so when a new one came out that might be useful, I took notice.  As someone who really prefers to play scenarios games and different types of games when walking on, I wanted to give this one a read and see what it was all about.  What I found was a manual that actually surprised me on a few levels, and in a good way.

What do we have here?
Let me start with what it is and what it isn't.  This isn't a guide for full scenarios.  Nor is it specific to paintball or airsoft.  For as much dislike as there can be between the two communities, when it comes right down to it, we're both shooting little balls at each other and running around a field.  There's a hell of a lot more in common between the two sports than there is separating them.  This book takes advantage of that, and would work well for both.  It's not one or the other.  It also isn't something that a pure speedballer is going to care about in most cases.

The book is basically a manual with nearly 70 different types of game set ups, and variants of several of the set ups to allow you to change things up to fit you and your field.  These set ups would actually generally work for walk-on games, but most could easily be integrated into scenarios, and frankly could spice a lot of them up.  It tells you how to set up the game, in terms of rules, geography, props, and special roles.  And it does most in the simplest ways possible. 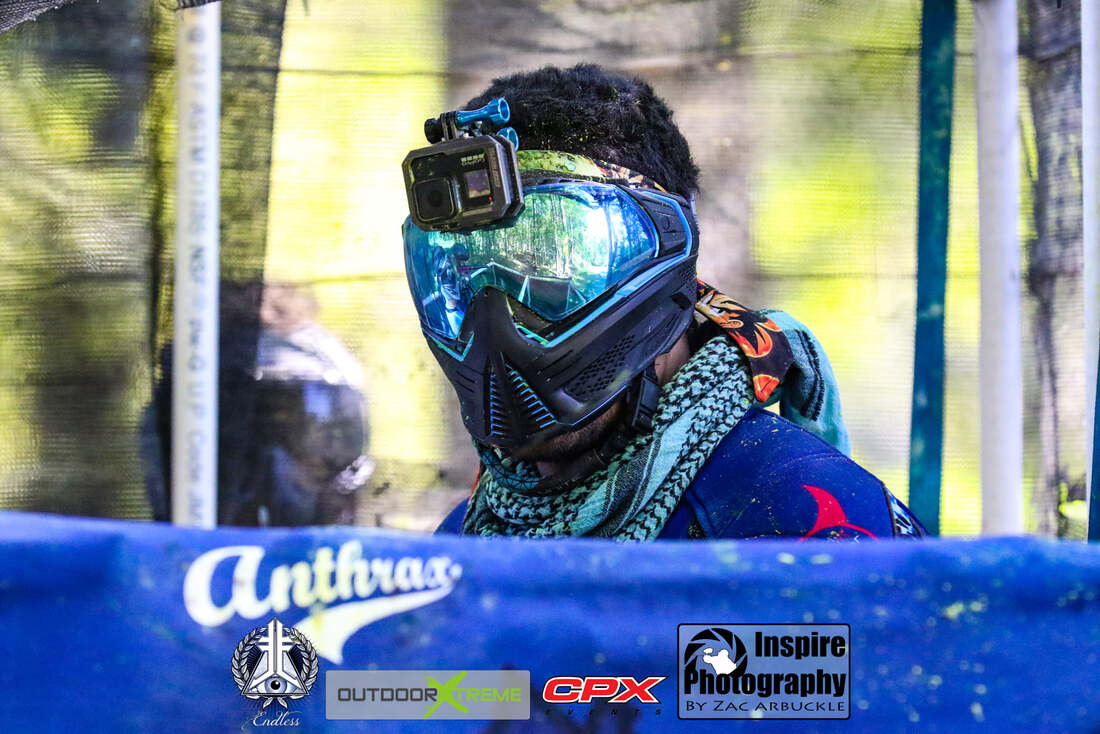 He goes into the equipment that you will need, as well as talks about Medics.  I'm bringing that up because medics, in terms of roles on the field, might be at the top of the list when it comes to controversy.  While they can be fun, no role will cause fights like a medic.  The role can be abused easily, and if the player acting as it goes unseen, they can easily cause misunderstandings that lead to the thought that someone is cheating.  And that can lead to all sorts of bad things, all based off of a miscommunication.  He sets up some guard rails for those that want to use them in games.

The only real downside I would see is that in some games that are mentioned, there are certain roles requiring hits in certain spots to cause an elimination.  Those roles can lead to overshooting, which can also lead to fights.  And while this doesn't come up, I will say it now---anyone dumb enough to put in invincible or nearly invincible players on a field can also just take a giant dick punch right now.  Again, those roles generally lead to overshooting, anger, hurt feelings, and can easily cause a fight.  While I don't mind medics in a game when done correctly, the 'only eliminated if shot in X' or 'cannot be eliminated' rules are almost always a bad idea.  It's playing with fire at a gas station.

So what can I do with this?
Well, first off, you can buy it off Amazon and get the guy who wrote it a little support.  Don't know him, and don't need to, but anyone in our sport who takes the time to put out a reasonably priced manual like this should be getting as much support as we can give him.

And if you produce scenarios, give it a read.  I love scenarios.  I play them very heavily, travel around the country to do so, and can tell you this---many feel almost exactly the same.  Go here---get this thing, or dominate these areas with these flags, and you get points. 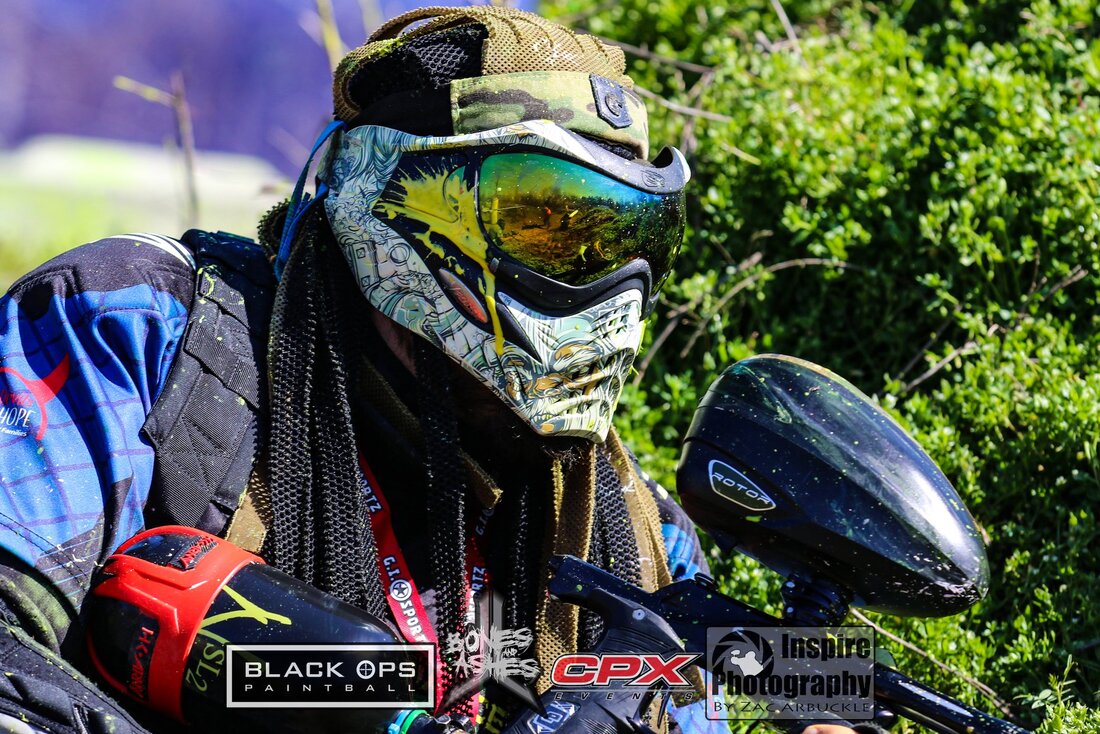 That right there is a hit
If you own a field, you should definitely buy this book.  Then you should hand it to your head ref, or buy one for all the refs on staff.  Hell, make them buy it as a term of employment.  I don't run your field.  Make your own rules.  It's your little kingdom.  Rule it with an iron fist.

This gives even the most bland, boring, or hungover ref you have no excuse to not mix things up a bit.  On the field, like in the bedroom, sometimes trying new can be a great experience.  Or it might be a little weird and you'll have a hard time looking people in the eyes.  But hey, you learned something either way!  And maybe you'll like it enough to try it again or put it in the rotation.  And there's a lot of new stuff to try in here.  So give it a whirl and see what you enjoy. 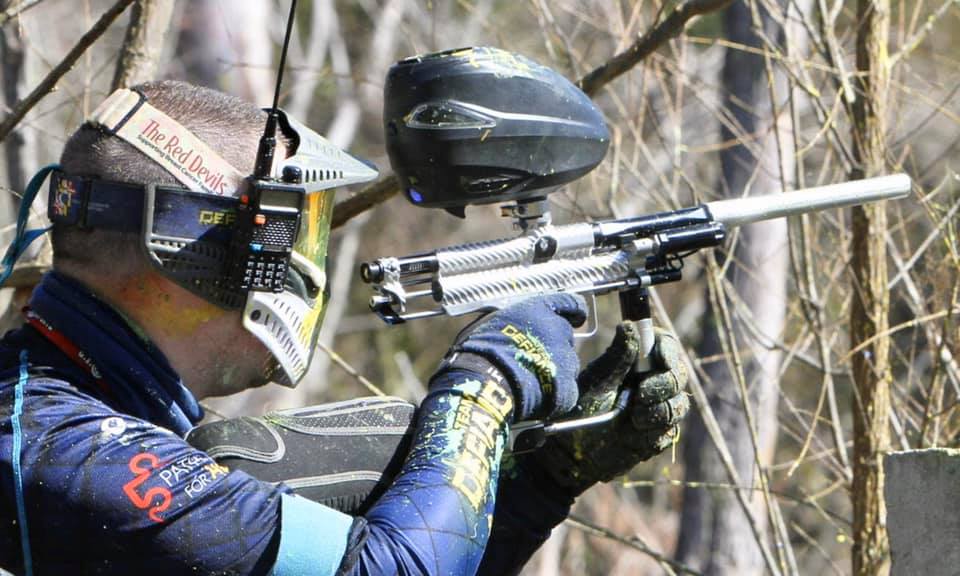 Try new stuff. It's fun. And it could make fields and those that work there money. Think of it as the underpants in: 1. Underwear 2. ? 3. Profit
So what's the verdict?
Is this useful for every player?  Probably not.  If you're strictly a tournament guy, this isn't for you.  If you have no interest in what you're playing, also probably not for you.  If you only play once in a blue moon, it's probably also not really needed (and how did you end up here?).  And if you want no input or don't care what the goal of any game is, and just want to shoot, this likely isn't a great use of your time and money.

However, if you own a field, this should be required for your refs to read or have if you want any kinds of variety.  If you produce scenarios, this should be in your toolkit.  If you're a ref, this should be something you spend the equivalent of a couple cups of coffee/red bull on and flip through over a weekend or while you're on the john.  Odds are extremely good some game might catch your eye, and make you think, "This sounds really fun." or "I want to try that out."  That variety can lead to better game experiences for your customers, and make them want to come back and try something new.  And that can lead to better tips for a ref, for more paying players as a scenario producer, and more repeat customers for a field owner.  So a very small investment might pay for itself many, many times over if you fall into one of these crowds.

You can buy it here.  I really hope some out there do.  It would be great to walk onto more fields and not having only the options of elimination, capture the flag, or clear the building.  And this would get more fields to that place.
Airsoft and Paintball Game Scenarios, Michael Bruderer, paintball, airsoft, games, boards, types, maps, props, scenarios, big games