Getting to Know: Eric Bryant, the Next Big General 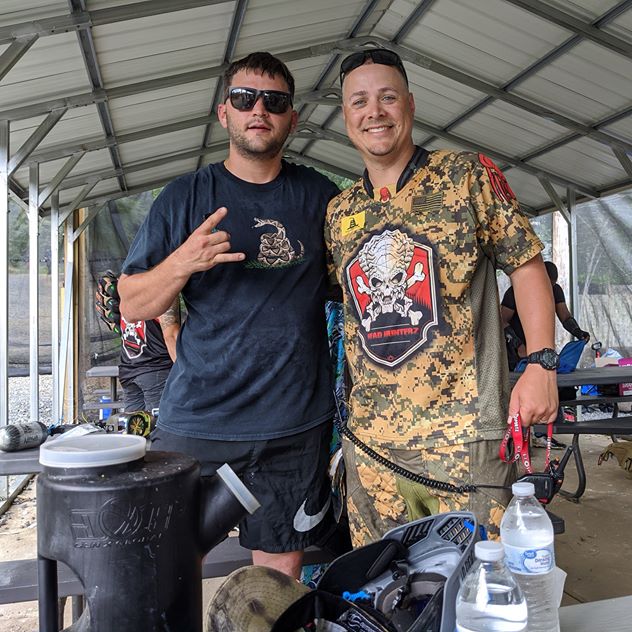 General Eric Bryant, on the right
Not every General is going to have 15 years of command under their belts.  But that doesn't mean that they aren't very, very good.  This is where Eric Bryant fits in.  He's a newer General on the national scenario scene, and a good one.  Why do I say that?  He has a good strategic mind, and strong commitment to the game, and, most importantly, and infectious positive attitude that he spreads to the players that are under his command.  I decided to try and get to know him a little better.

How long have you been playing paintball and how did you get into it ? What team do you currently play with ?

I’ve been playing since I was a teenager. Back in the early 90’s all the neighborhood kids got brass eagle talons for Christmas and that started it all for me.  Been playing ever since.  We were playing in back yards and any woods we could find.  I’m the captain of the Head Hunterz team sponsored by Blackops Paintball out of Fayetteville North Carolina.

When did you start getting command roles? Who asked? How did they know you? How big was your first event ?

Last year was my first command role at Art of War in June  at Xtreme Kombat in Durham. A good friend of mine told me I was taking the role Ryan “Hitman” Harris. Hitman has been trying to get me to take a role for some time but I kept on avoiding it.  He said he seen something in me and wanted me to take a command role. We go back along way before I started my team.  My first general role was only a couple hundred people and I could lead from the field thanks to Paul “Popeye” Floyd or as I like to call him Radio man.  I won my first game as General.

When did you get larger commands ? What events asked you? 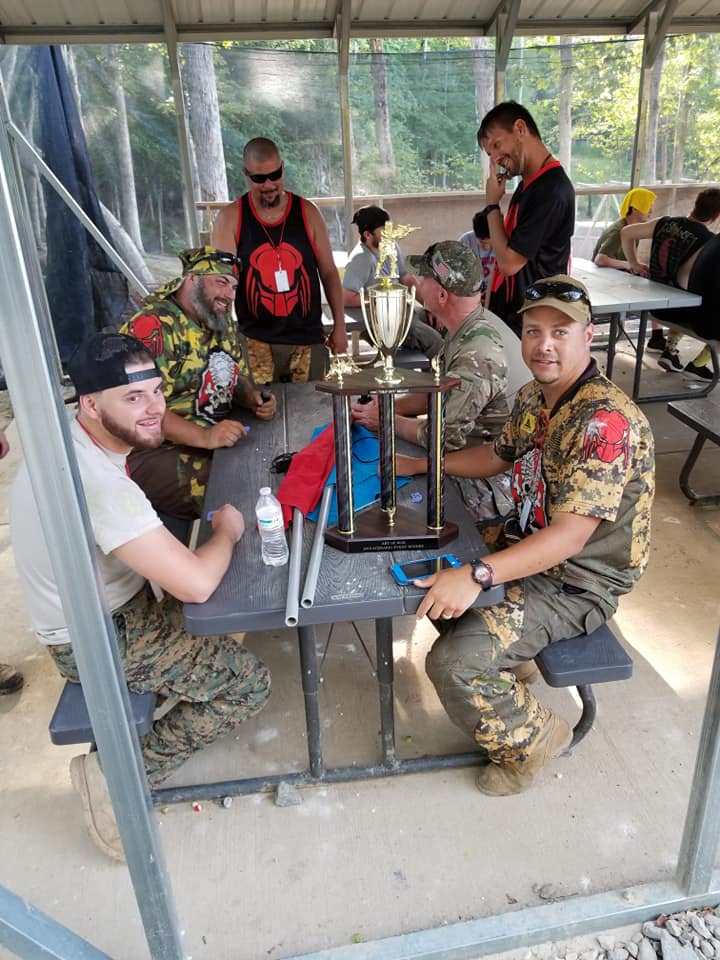 Eric, with giant trophy
How does commanding a smaller event compare to a big event ?

Both events are great in there own way.  The big events you control tanks, units of men and have missions you have to get completed in a time frame.  They can be over whelming at first cuz so much is going on at once.  But as the days goes on you make it your own.  The small ones you can run from the field and fight side by side with your men.  Then you can lead from the front.

Do you prefer to be leading from the front, or in a more tactical role in a tent or TOC ? What challenges do you think each style presents?

I prefer to be leading from the front with my men.  I want my guys to see that I’ll would do anything that I request them to do.  Leading from the front you can’t keep up with everything going on in the game.  Running the game from the TOC was really hard for me.  Be stuck in place.   But I had all control of where my men got sent and what we were doing.  But felt like I could have been doing so much more from the field.

What would you say is the biggest responsibility of a General towards his team?

I’d say to make sure everyone is having fun.  Everyone wants to win but the most important thing to me is that everyone’s having a good time so they will want to attend the event again and play for me again.  Next is good communication.  Communication is key to getting everyone involved.  Everyone needs to be informed of what’s going on and where they are needed. 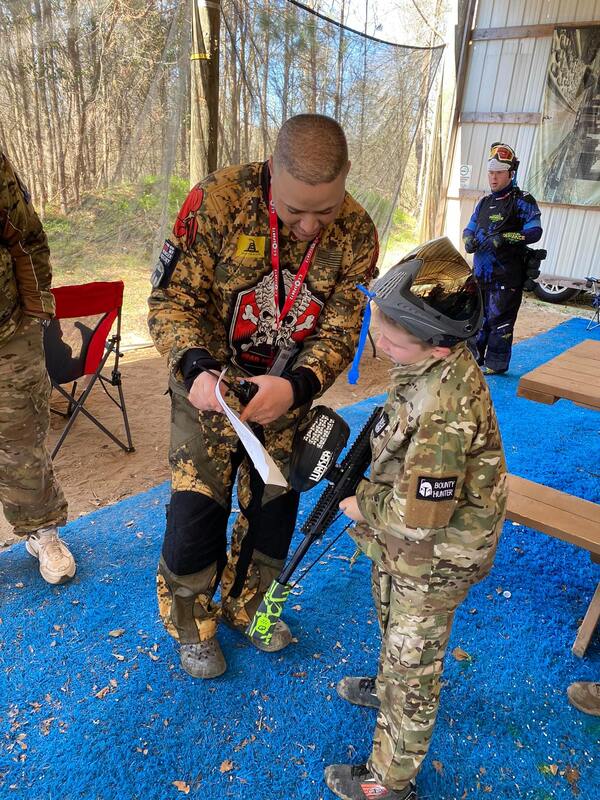 Make sure everyone is having a good time!
Do you have a person that you pick for XO?

Usually I pick captains from teams that we are tight with as my XO’s.  My team is playing if I take a General gig so I pick team captains from other teams that I know so they bring their teams as well.

My strengths I think are I’m a people person, and have a good grasp on how to run missions and command guys on the field. I feel I still have a lot to learn in the role of General or commander.  I’m knew to all this really. I’m one of the babies In the generals now.

How would you describe your play style on the field versus how you have to act as a General.

I’m a very aggressive player on the field I like to be in the front where the action is and I have to tone that back as a General.  I also like to cut up and goof off and as a General I feel I have to be more serious and set an example kinda sorta. You want your men to respect you. 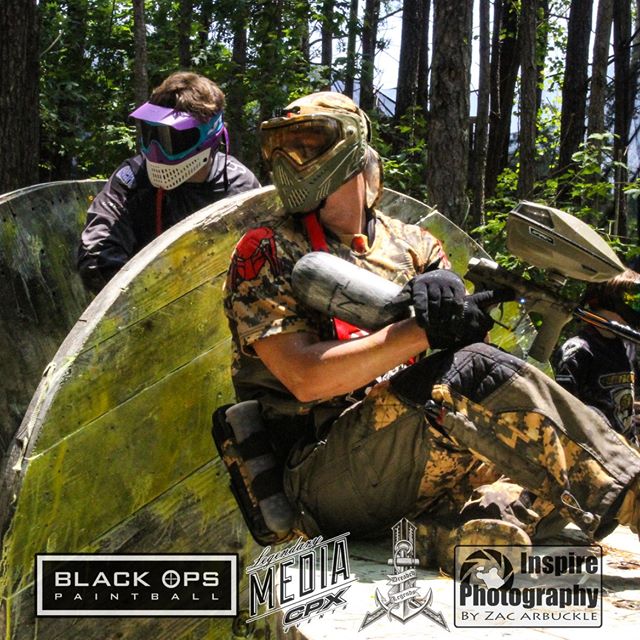 Leading from the front
How important is the run up to the event for you. Preparing for strategies? Learning the field ? Recruiting good teams ? What do you put the most time into before the game?

It’s very important, I spend weeks if not months preparing for an event.  It’s even stressful at times being the new kid on the block.  I spent countless hours working on strategies for Events.  Had printouts, back up plans the works.  Any field that I have been a General at I have walked the field.  Spent 3 hours walking my home field with a team mate for bones and ashes.  Made the ride to Durham to see the field and get a feel for the land.  I recruit really hard and I know I get on team captains nerves with the messages and calls.  I try to spend equal time on all the above.  All are important in the grand scheme of thing.

How do you view other Generals and commanders since you have been a commanding officer?  Does it differ from when you were just playing at a field?

I have the most respect for those guys.  It’s not a easy task I’ve done small and big events and there is a lot that goes into it behind the scenes that a lot of people don’t get to see. Yea it’s a lot different now.  When I’m just playing an event I still check in with the General to see if he needs anything or if there is anything I can do.

What is your favorite part Of commanding a team?  What are the major drawbacks ?

The feeling when u lead your men to Victory or when a plan works out like you seen it in your mind.  Everyone having a blast win or lose. Drawbacks would be not being able to just chill your on the line all the time.  You can’t sleep in, you can’t just wander off in your own little world.  No matter how nasty it gets your there till the end.  Letting your men down 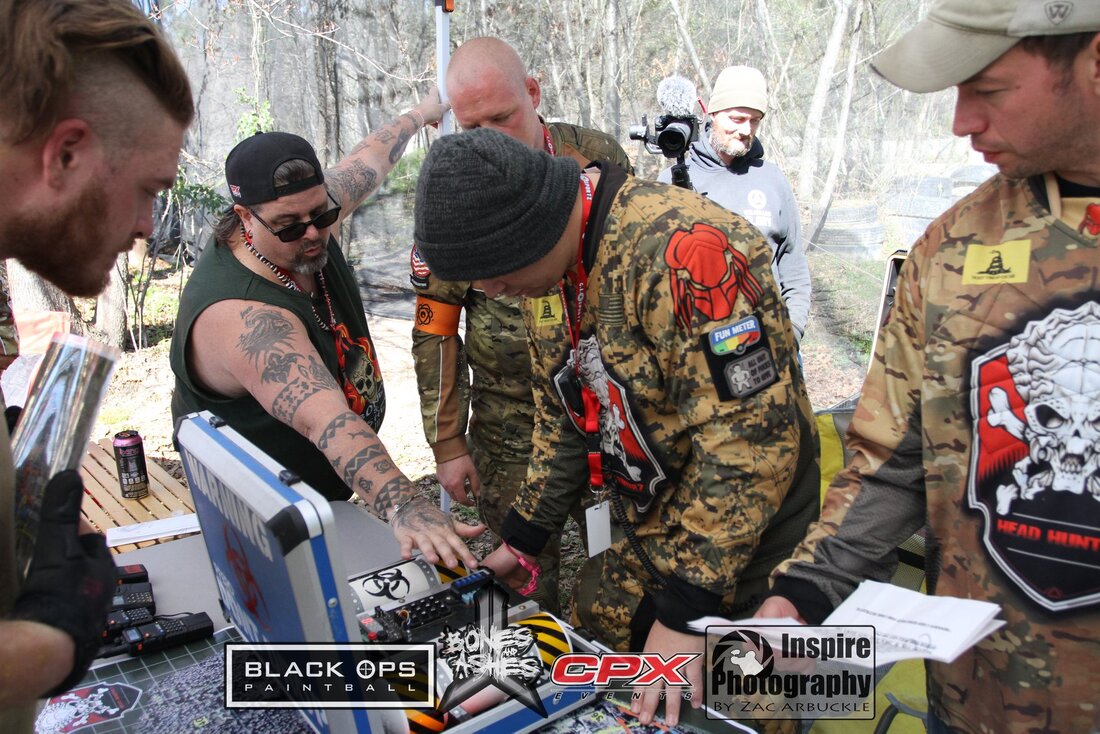 Trying to not get blown up
If you could go back and give your younger self advice on a General scenarios what would you tell yourself?

I would tell myself to just follow my gut and don’t let other people persuade me into going against things I have planned.

It’s a good feeling when your men come by and tell me stories of the day or when they say keep up the good work or when we are kicking ass.  So my first General gig I was out manned, out classed, we started the final battle in the hole but I stepped up and lead my guys on the field to a major come back which I’m super proud of.  No one thought we had a chance to come back.  But we put boots to ass for 30mins and brought home the W. 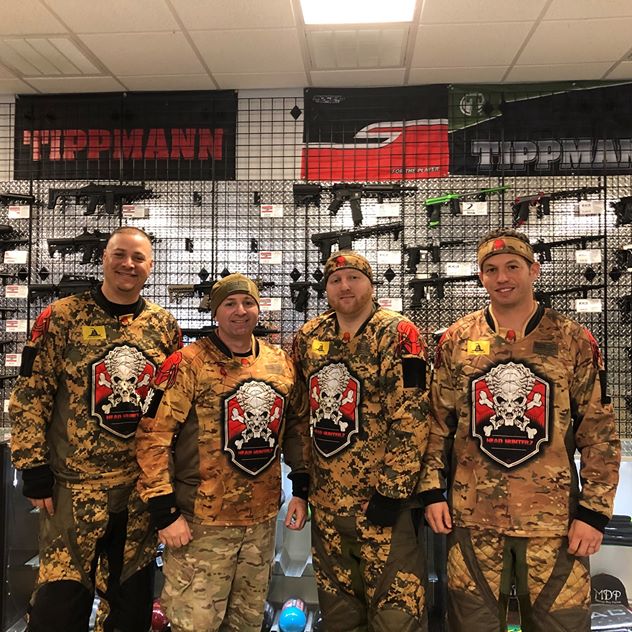 With the Head Hunterz at Black Ops in NC